A Guide to Roman Food

Your taste buds will be thrilled with your decision to go on different tours of Rome. Our Rome walking tours will guide you through the city’s most iconic sights, uncover it’s fascinating culture and open your eyes to the wealth of mouth-watering cuisine it is famous for.

The good news is that it’s pretty difficult to make a bad food decision in Rome. The city is bursting at the seams with glorious cheeses, meats, vegetables and fruits. Nowhere is the Roman love of la dolce vita more evident than in Rome’s glorious food.

The bad news is that, like any city which attracts lots of visitors every year, unscrupulous characters try their luck with tourists. There are definitely some parts of the city to avoid if you don’t want to be ripped off by underwhelming dishes with overpriced menu.

With the help of our expert, local guides we’ve devised this post to share the foodie secrets you need to know when you take your taste buds on a Roman vacation.

Eating, drinking and living the good life in Rome 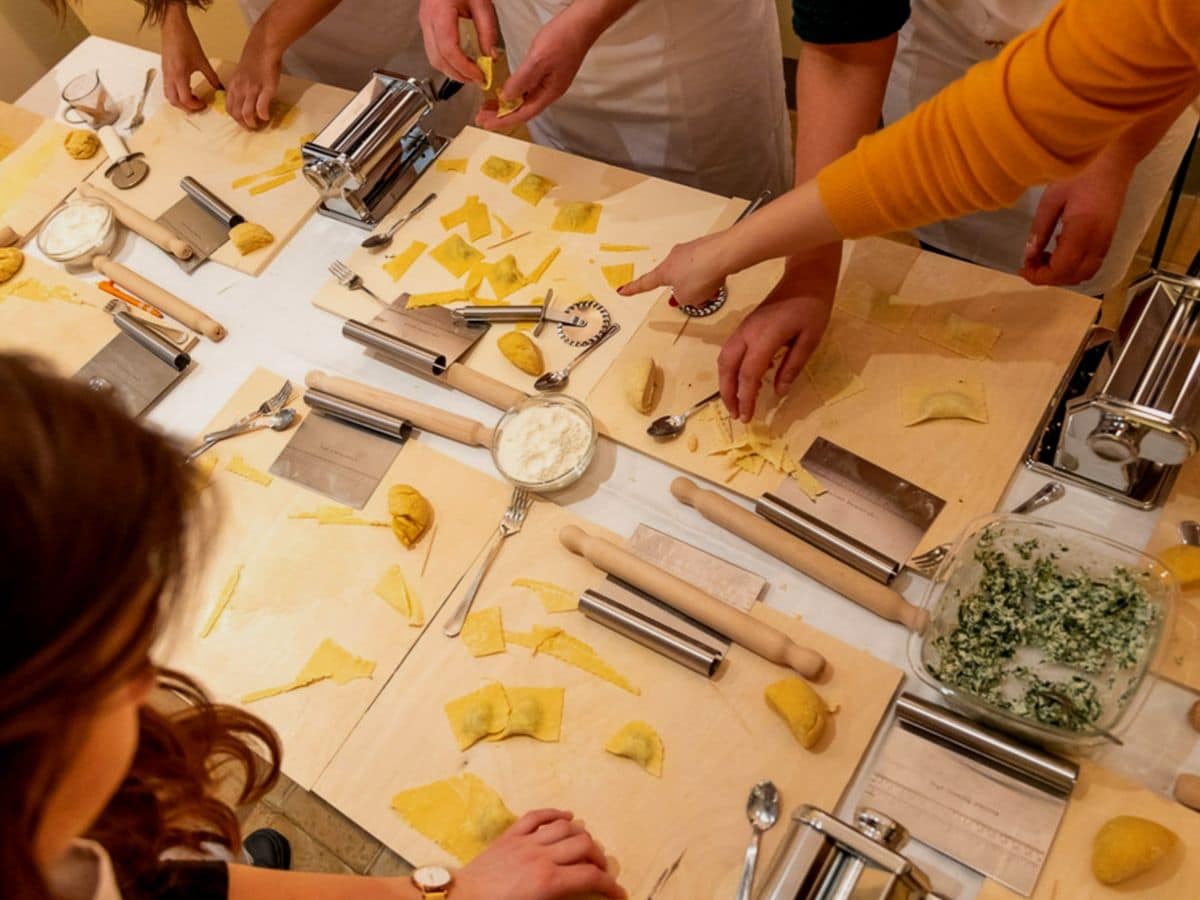 Our Rome tours are designed to give you a choice. No matter what you want to experience in Rome, you can do it with one of our expert guides on our range of top-rated Dark Rome tours.

Pasta lovers are in for a treat on our pasta making class in Rome. This tour is one of the most authentic experiences in the Italian capital. You’ll begin your day at the Piazza del Risorgimento. Here, you’ll shop for your own ingredients to make a delicious pasta in a local Roman home with your host. You’ll cook some of the city’s most loved dishes in the home of local Romans. This home is situated close to the Vatican and you’ll be welcomed with a plate of nibbles and a glass of bubbly Prosecco. Essentials in any Roman kitchen we’re sure you’ll agree.
Now, get ready for the magic. Just an egg or two, some fine flour, a metal pasta-making roller and your Roman host is everything you need to create two delicious authentic dishes and homemade pasta sauces. You’ll also learn how to rustle up a sweet Italian dessert.

Then, you’ll sit down to enjoy the fruits of your labor, paired with a delicious glass of Italian wine, of course!

Discovering the Jewish Ghetto in Rome 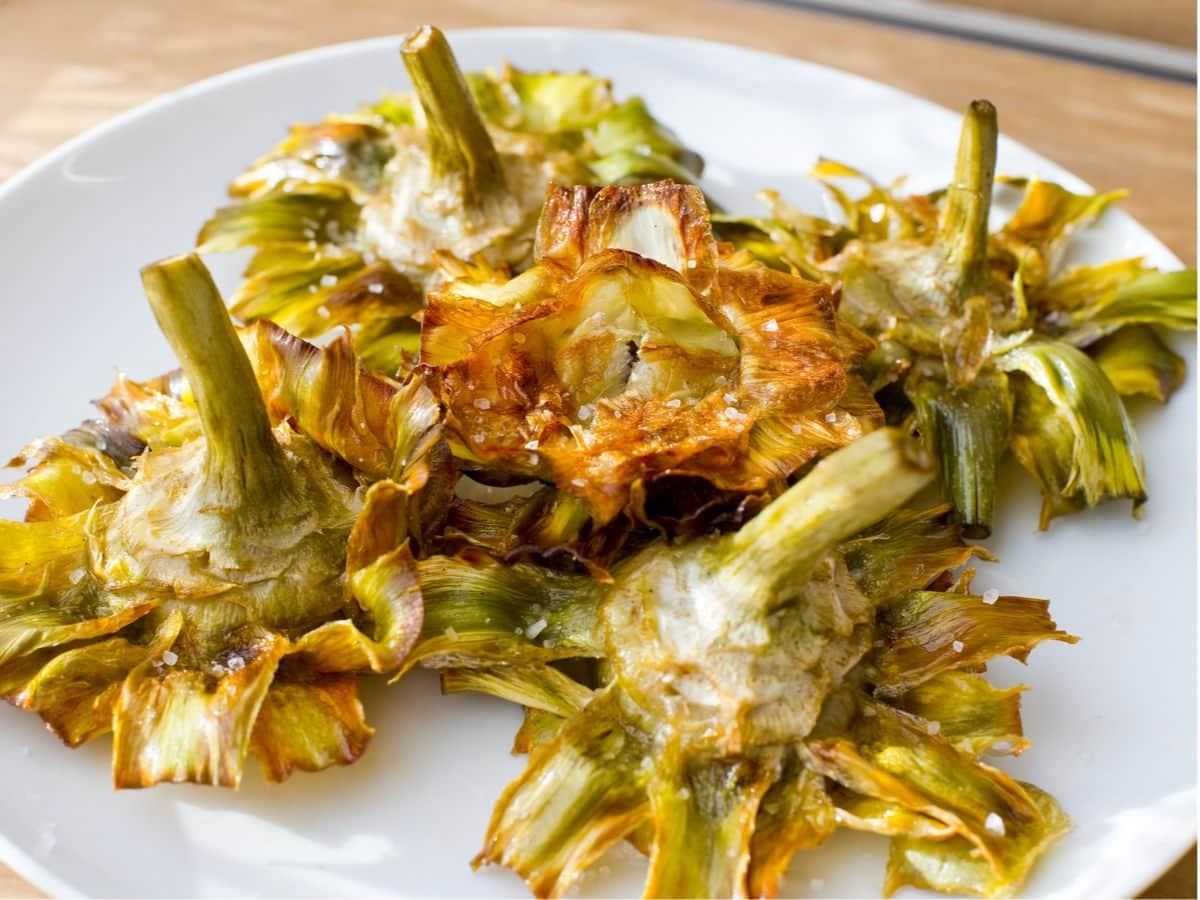 Anyone with even a passing interest in food will enjoy spending a few hours in the Jewish Ghetto district of Rome. Not far from Campo dei Fiori and the Capitoline Museums, which you’ll be near on many of our tours of Rome, the Jewish Ghetto of Rome is the oldest Jewish ghetto in Europe. The Jewish Ghetto can also be accessed on any tram or bus that travels to Largo Argentina or Piazza d’Aracoeli. Not only will you discover restaurants and kosher bakeries here, but you’ll also quickly realize the influence Jewish culture has had on Roman cuisine.

Rome’s famed cucina povera, known as “food of the poor”, actually originated from the Jewish population living in the city. Their lack of financial resources gave rise to many ingenious and creative ways to use small scraps of meat and fish. Today you can try these delicious recipes in one of the many warm and welcoming eateries to be found within the walls of the Jewish Ghetto. (Remember that many restaurants owned by Jewish chefs and cooks won’t be open on Saturdays due to the day being a religious day of rest).

Take your taste buds to Trastevere 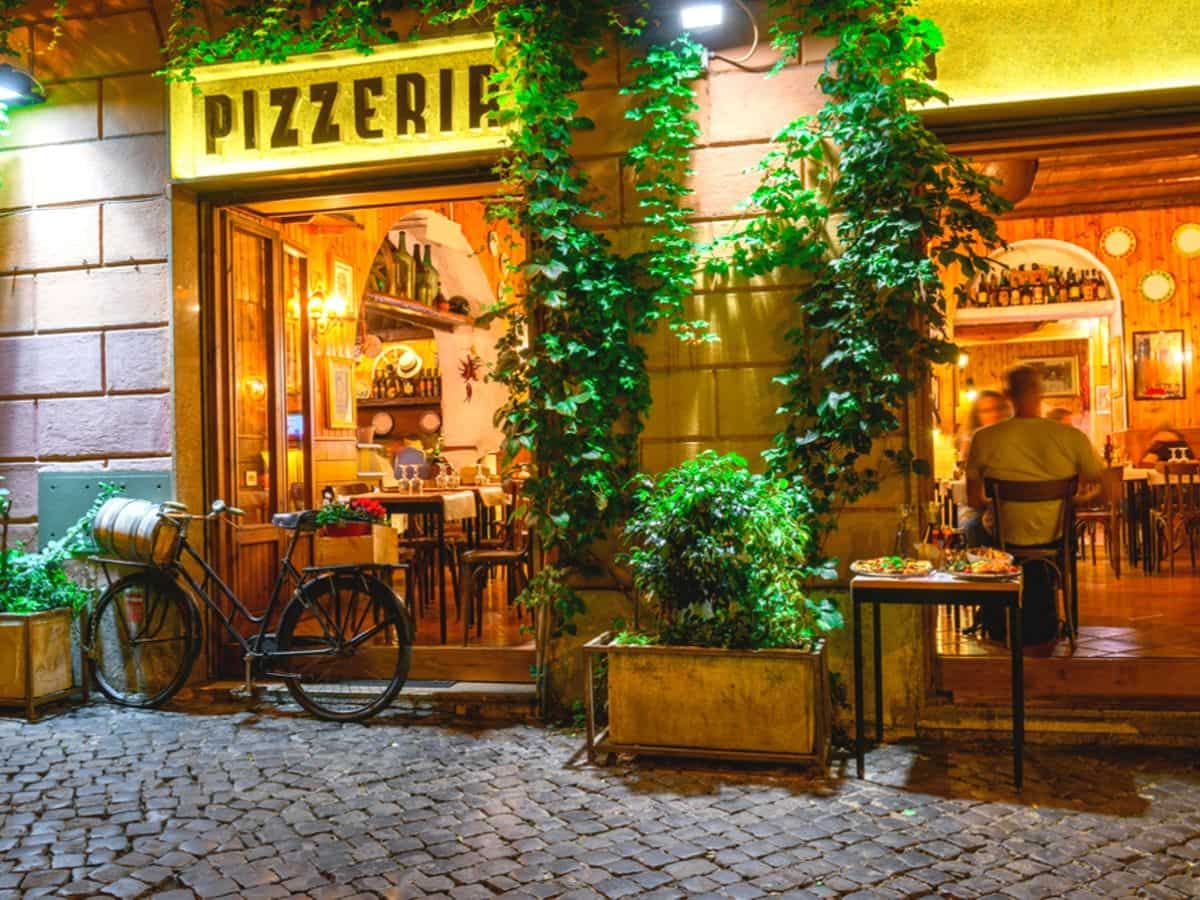 Bar in the Roman Neighborhood of Trastevere

Another area of Rome, pretty close to the central district of the city, is called Trastevere. This area is becoming trendy and bohemian but still clings to its working-class roots. The combination is an exciting place filled with quintessential Roman experiences, sights, smells and food.

Order a pizza here, and you may just never buy pizza anywhere else in Rome. Yes, they really are that good. Paper thin crusts, multiple toppings and cooked especially for you in a wood burning oven; the pizzas to be found in Trastevere are worth writing home about. They’re also often way better value than the pizzas dished up in Rome’s most populated tourist areas.

Trastevere also introduces you to a food and drink phenomenon you may not immediately associate with Rome, and that’s craft beer. Italy is well known for its wines, and don’t worry, those are still in abundance here. However, there’s a vibrant craft beer scene emerging in Rome and the Trastevere region is at the forefront of it.

Locals flock to the various craft beer bars that have sprung up in this district of Rome. That’s a decent indication that Trastevere serves up a wholly authentic Roman food and drink experience.

Eat your way around Rome on foot 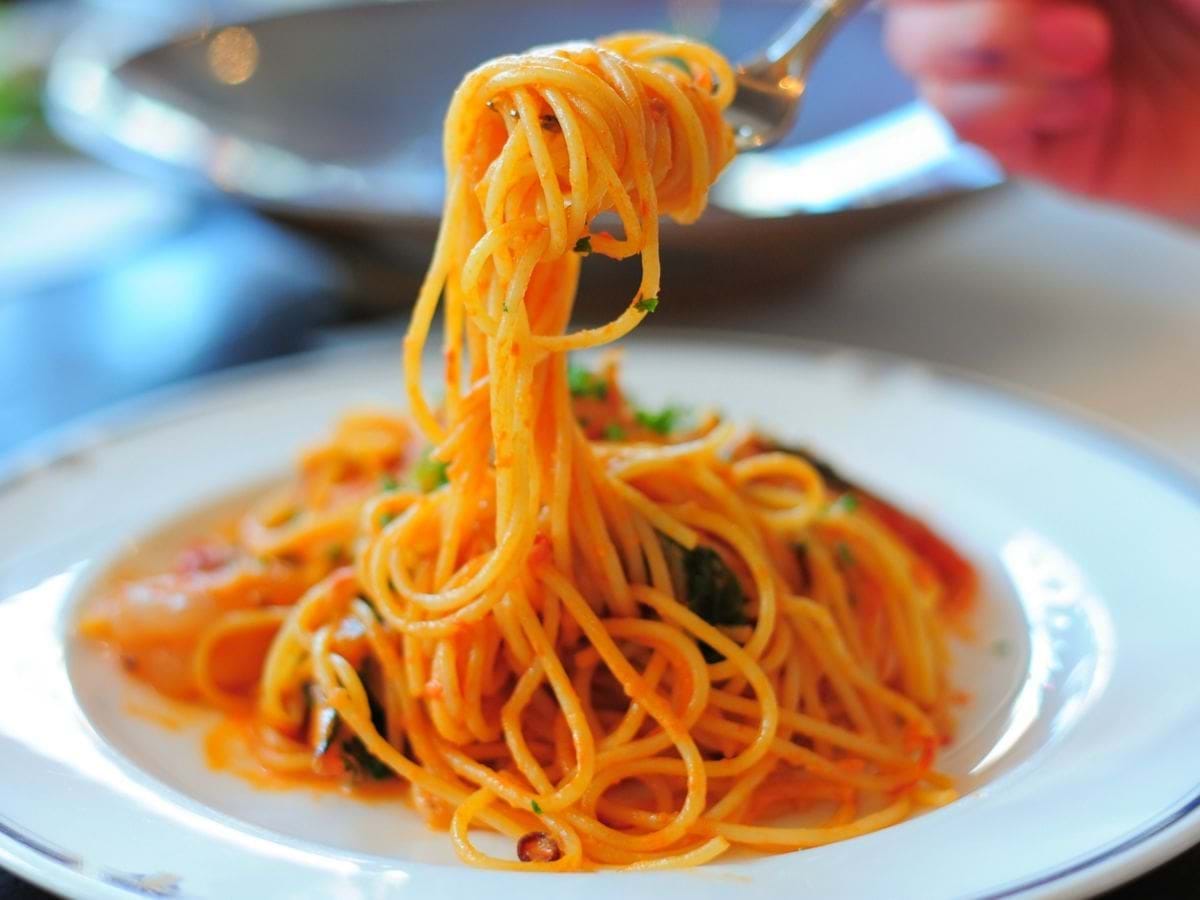 Rome’s tempting food and drink can leave your clothes feeling a little tighter than before. Luckily, there’s a way you can have both your cake and eat it (so to speak). And that’s to explore Rome on foot and enjoy some of the city’s most yummy delights at the same time.

Our Rome walking tour takes in some of the city’s most famous sites, including the Trevi Fountain, Pantheon and Spanish Steps. Although these sites attract lots of tourists, there are still ways to ensure you experience the very best Roman food at a fraction of the price.

Embrace the street food culture you’ll discover on the sidewalks of the Eternal City. Roman cuisine, with its focus on simple ingredients, lends itself perfectly to quick snacks bought on the side of the road for just a few coins. Suppli, fried rice balls mixed with ragu and cheese, are one example well worth trying for a taste explosion.

Another Roman favourite that won’t cost the earth is panino with trippo alla Romana. Essentially, this is a bread roll with a tripe and spicy tomato sauce filling, topped with pecorino cheese and a fresh mint leaf. Old school panini shops sell these sandwiches to crowds of hungry Romans every day.

In Rome food is life

The Roman love of life is exemplified in the way food is revered in this culture. Nothing fancy; but delicious, simple meals masterfully prepared from fresh ingredients. One bite and you’ll be a Roman food aficionado for life. Don’t say we didn’t warn you (and your taste buds)!

Direct Flights to Rome from USA